Introducing you to the World.

To have knowledge of the size and make up of the earth’s population.
To be able to visualise the rate of population growth.

As we work through the rest of this unit, keep checking the earth clock and comparing it to the numbers that  you have taken this lesson. What do you think the population will be in 4 weeks time?

1. Watch the video above and complete the, “World’s most typical person,” worksheet. You may need to watch it more than once.

3. Seven Billion: How did we get there?

Open the word document below and save it.

Work through the worksheet using the information above. You will need to go to the CIA fact book in order to find up to data for the last part of the worksheet.

Birth Rate: The number of births per 1000 of population per year.

Death Rate:The number of deaths per 1000 of population per year.

Natural increase: When birth rates are higher than death rates.

Natural decrease: Where death rates are higher than birth rates.

To be able to examine how rates of natural increase vary globally.

Complete this worksheet using the graphs above.

5. Visualizing Birth and Death Rates Around the World.

To be able to describe and explain the disparities in Birth and Death Rates around the world.

To have a basic understanding of the link between development and population growth.

a) Name countries with the three highest Death Rates. Include the data in your answer.

b) Name countries with the three lowest Death Rates. Include the data in your answer.

c) Which regions of the world have the lowest Death Rates. Give named examples of countries and their birth rates.

d) Which regions of the world have the highest Death rates. Give named examples of countries and their birth rates.

e) Use this graph to describe the global trend in Death Rates from 1960 to 2015. You must include data in your answer.

iii) Understanding the link between Birth Rate and Death Rate

b) Do countries with low birth rates also have low death rates? Give examples to support your answer.

c) Are there any countries which don’t fit the pattern, for examples a country with a high death rate and low birth rate or vis-versa.

d) Do you think it is easier to lower the birth rate or the death rate in a Less Developed Country? Explain your answer.

6. How many more will there be?

Look carefully at the graph below and watch the video here.

Write a paragraph to explain why there are different predictions on population change. What role does development play in these predictions?

a) What’s your number? click here. to find out. Use the calculator to find out where you fit in the 7 billion people on the planet. Take a screen shot of your number and insert it into your notes.

b) Read the articles and watch the videos on “How Many more?,” “Seven Stories,” “Population control,” and “Is seven billion accurate?” from the same BBC website. Make notes on each section.

c) Watch this series of excellent videos that look at how we can cope with a world of 7 Billion people and more .

Choose one of the videos and create a 2 minute presentation that describes who the video is about and what it tells us about Population Change in the Country being discussed.  2 minutes, 2 slides. Do not read from the slides, write out what you are going to say.

To know what a population pyramid is and what information it shows.

To be able to interpret a population pyramid

To understand how population pyramids can reflect development.

Before we start lets recap on some vocabulary. Download a copy of the population definitions document and add the definitions that you have learned from Tasks 1-5.

b) Now add definitions for the terms LEDC/ELDC and MEDC/EMDC using the information on this geographyalltheway.com page.

c) Read the definitions below and then add them to your vocab list.

Fertility rate: The average number of children a female is expected to have in their lifetime.

Infant mortality: The number of deaths before the age of 1, per 1000 live births per year.

Life expectancy: The average age that someone is expected to live within a country. Generally women tend to live a few years longer than men.

a) Carefully read through the PowerPoint below and make notes in your book. The information you need to answer the following questions can be found in the PowerPoint so make sure you read it from start to finish.

b) Save a copy of the Swiss Population Pyramid document to your documents. Once you have done this open it and label the population pyramids of Switzerland with the terms, young dependents, elderly dependents and economically active.

c) Add the definitions of young dependent, elderly dependent and economically active to your definitions sheet.

Population Pyramid: A population pyramid shows the age and sex structure of the country. It is a type of graph that is divided into males and females and then age groups.

Young Dependents: The number or the percentage of the population under the age of 16.

Old Dependents: The number or the percentage of the population over the age of 65.

Economically Active: People between the ages of 16 and 65. This is basically the working group.

Dependency Ratio: The ratio between the amount of dependents (old and young) and the economically active.

Obviously some people stay at school past the age of 16, some people retire before 65 and some people work after 65. Also some people between 16 and 65 might unemployed. However, when we are look at entire populations we have to look at averages (the norm).

Complete the population pyramids worksheet below using the information on the web page.

g) What problems do you think the governments of Switzerland, India and Uganda will face in 2050. Think about the relative sizes of the Young, Elderly and Economically Active Groups. Write a paragraph under the relevant slide in the PowerPoint you have made.

h) Click on the image above and make notes on the article. You could create an info graphic to illustrate the facts given.

i) Read the article below. Add extra rows to your definitions sheet and include definitions for Foeticide and Infanticide.

How many more can the earth support?

How many people could the earth’s resources support? What is the ‘carrying capacity of the earth?

Carrying capacity is not a fixed number.

If humans were still in the hunter-gatherer mode, Earth would have reached its capacity at about 100 million people.

If everyone on Earth lived like a middle-class American the Earth could only support about 2 billion people.

If everyone on the planet consumed only what he or she needed, 40 billion would be a feasible number. 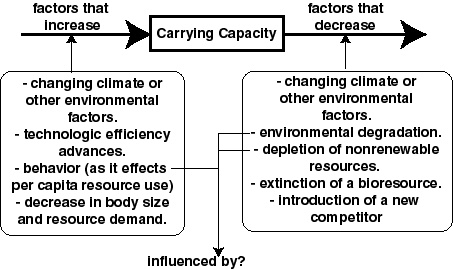 2) Read this document on carrying capacity and make notes.

3) Now work through the activities on this geographyalltheway.com page

What’s the link between Climate Change and Ecological Footprint?

Watch Greta Thunbergs speech to the UN and think about how these two ideas are related.

As a class you are going to design and produce a campaign to encourage the SIS community (Students, Teachers and Parents) to reduce their Ecological Footprint. How you do this is up to you as a class. You will want to consider climate change as a one of the impacts of our ever increasing Ecological Footprint

You will need to think about the following things when planning and creating your campaign.

The work you produce will be made public all over the school. This is not just a classroom activity, it will be part of a school wide campaign.

b) Are trees a renewable resource? Explain your answer. 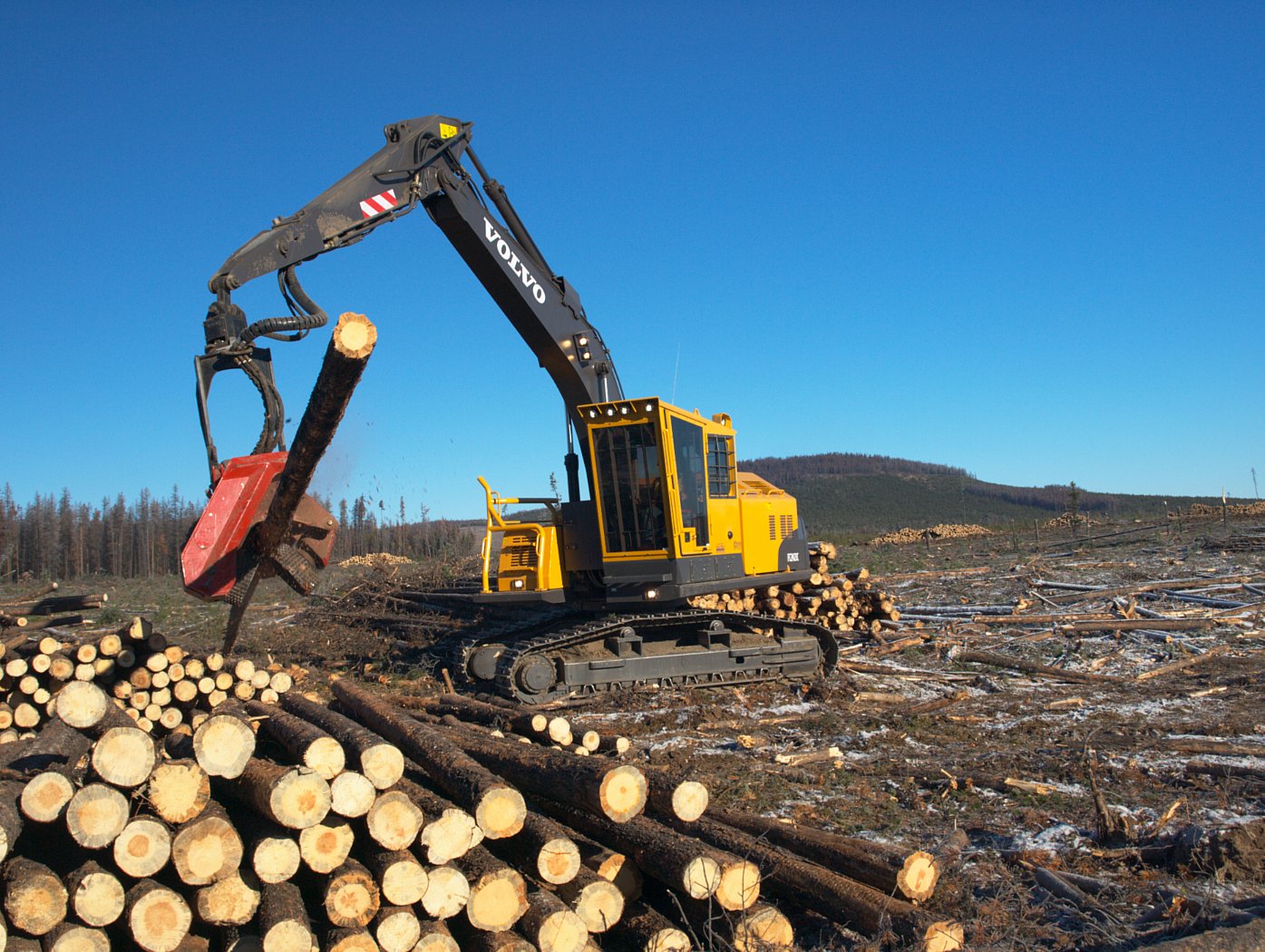